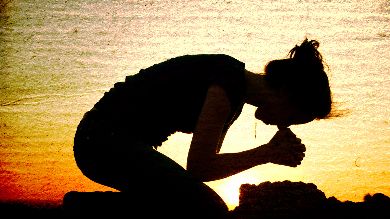 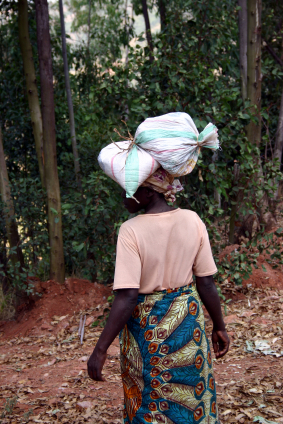 Suddenly, it’s Easter week! A time of triumph and renewal…gently lifting our spirits, ushering us closer to the warmth of summer. These are days of brightness and new beginnings.  We passed thru winter (such as it was); we’re coming out green, vibrant, alive. Easter: a time of hope, healing, restoration, rebirth.

Jesus’ resurrection is central to our songs of praise and worship. At Easter we’re reminded of the certainty of love and the power of forgiveness. Even extreme forgiveness.

My spiritual daughter, Kim, introduced me to a living example of forgiveness on steroids when she met women who forgave those who meticulously, brutally murdered their husbands, sons, fathers and brothers. Battered and bruised—the women of Rwanda were left to pick up the pieces of devastated lives and communities. To bind up ragged remnants of their families and country. Hearing their stories, many ask: “How is this possible?”

Stunningly beautiful, Rwanda is “the land of a thousand hills;” it resembles Switzerland.  What we remember, however, is the 100 days of slaughter in 1994 and the loss of over 800,000 lives.

Kim participated in a conference for women from Rwanda and the Congo. One group lived so far into the bush and were so impoverished they actually lived naked. The ministry provided clothing; the women walked two hours to the nearest road to be picked up and driven to the gathering. Others walked for hours, babies strapped to their backs. After eight or nine hours of teaching, they still hungered for spiritual strength.

One woman, in particular, stood out. In one single day, she had lost seventeen members of her family—her husband, parents, in-laws, brothers, sisters, and all of her children. Three months later, she gave birth to a child who also died. As she spoke, she thanked God for all He had done in her life and for sparing her live.

To live in joy at that level, despite such dire circumstances is remarkable. The first thing many do is blame God.

Kim said: “We went to Rwanda to help.  Instead, we were the ones who were transformed. By their example, the Rwandan women were our teachers.”

Forgiveness is a choice. To do otherwise is to live in bondage to anger and bitterness.  The thrilling discovery of the power of forgiveness sets us free.