But we have this treasure in earthen vessels, that the excellency of the power may be of God, and not of us.

Let’s do an experiment. Go get that special cup of gourmet coffee (or tea, if that’s more to your liking), take out a blank sheet of paper and write down the answer to this question:  who are you?  I don’t just mean your name. No, don’t just give me your bio. Who are you…really?

Here’s a bold statement: you are not who you think you are! I am struck by this fact—many of us don’t know our own worth.  If we look at the outside, we see a common vessel–a pot made of clay–we see the external you. However, the internal you is a priceless treasure. The divine light of Christ’s presence is within you. You mirror His glory; you were made in His likeness.

What makes this treasure even more valuable is that, as weak and as frail and as fragile as we may be, we carry the transforming power of God’s grace and share it by our words, our joy, our testimony and our actions.

The PBS’s documentary, “Who Do You Think You Are? With Henry Louis Gates,” highlights celebrities whose background is traced, as cameras follow. I spoke with one of the producers of that series not long ago and expressed how I appreciated their perspective on heritage. I’ve been thinking about having that kind of DNA test done that breaks down ethnicity, even geographically. What part of Africa were my ancestors from? I’ve always heard that my maternal grandfather (he died the year I was born) was Native American, as many people have said…was that true?

Bigger than the mystery of our ancestry is the awesome truth of how valuable we are to God. He bought us, He paid for us, He bankrupt Heaven…giving up His beloved Son…to buy us back to Himself. In the art world, a piece created by Pablo Picasso or Jacob Lawrence is valued based on what someone last paid for a similar piece.  Beyond that, the great God of the universe values you so highly that He paid an incredible price.

Early in the summer, I sat in the window of a fast food restaurant in Fort Campbell, Kentucky, waiting for an appointment with an Army small business specialist to begin.  I decided to use the time to read several documents I had saved on my iPad.  As it approached midday, I looked up and suddenly realized that I was surrounded by men and women dressed in fatigues.  What struck me most was the reality of who these young people are who serve in our military.

Fort Campbell is one of the world’s largest Army installations. It was lunch time. The restaurant had quickly filled with fresh-faced, fatigue-clad men and women. Should I have been surprised at how they looked like my grandchildren? Almost aloud I said, “These are our children! We send them around the world to fight for us, and they have only been in the world for two decades.”

With that vivid picture still so fresh,  the Defense Department announced statistics on military suicides.  They now cap one a day, a record high.  A few weeks ago, I passed through the book store of the airport ain Columbus, Ohio, nd picked up the July 23 issue of Time magazine.  The cover story was:  “One A Day.” The article, by Mark Thompson and Nancy Gibbs, stated that “every day, one U. S. soldier commits suicide” and went on to describe “why the military can’t defeat its most insidious enemy.”

Are these youthful soldiers returning from combat and giving up on life? Why? Perhaps it’s because no one told them who they really are.

You matter to God!  The One who created you wants you to claim the power of your identity and enjoy life…completely.  You were meant to know God, up-close and personally, serve Him by doing the work you’re created for, be joyful every day, and enjoy Him forever after this life. So, go do that. 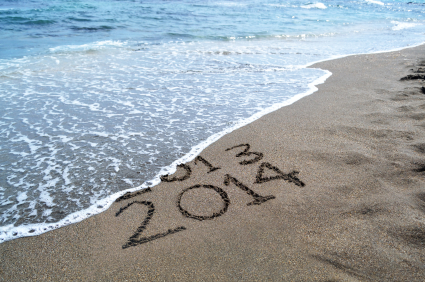 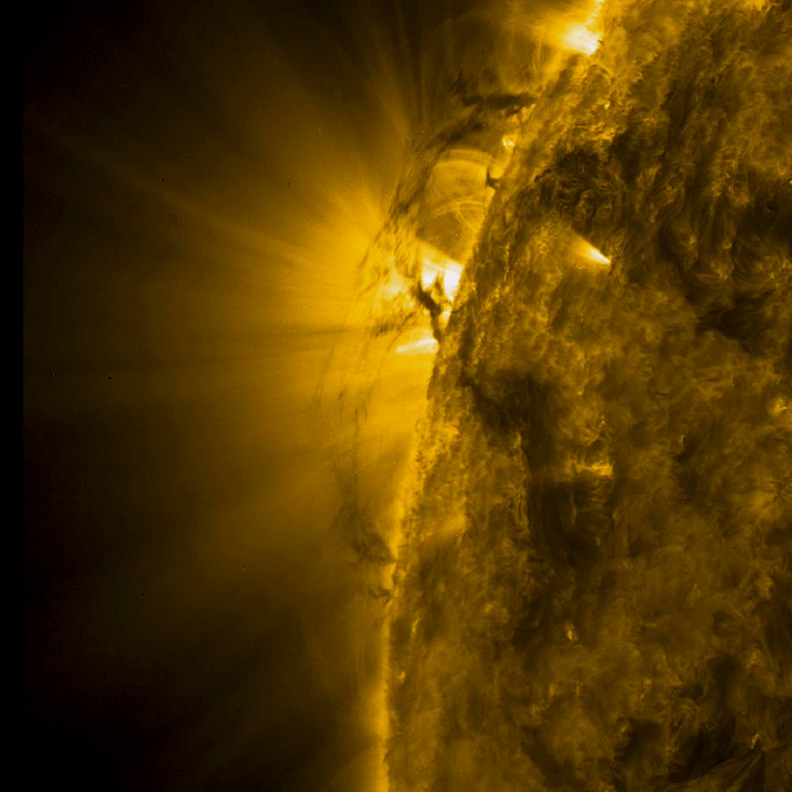 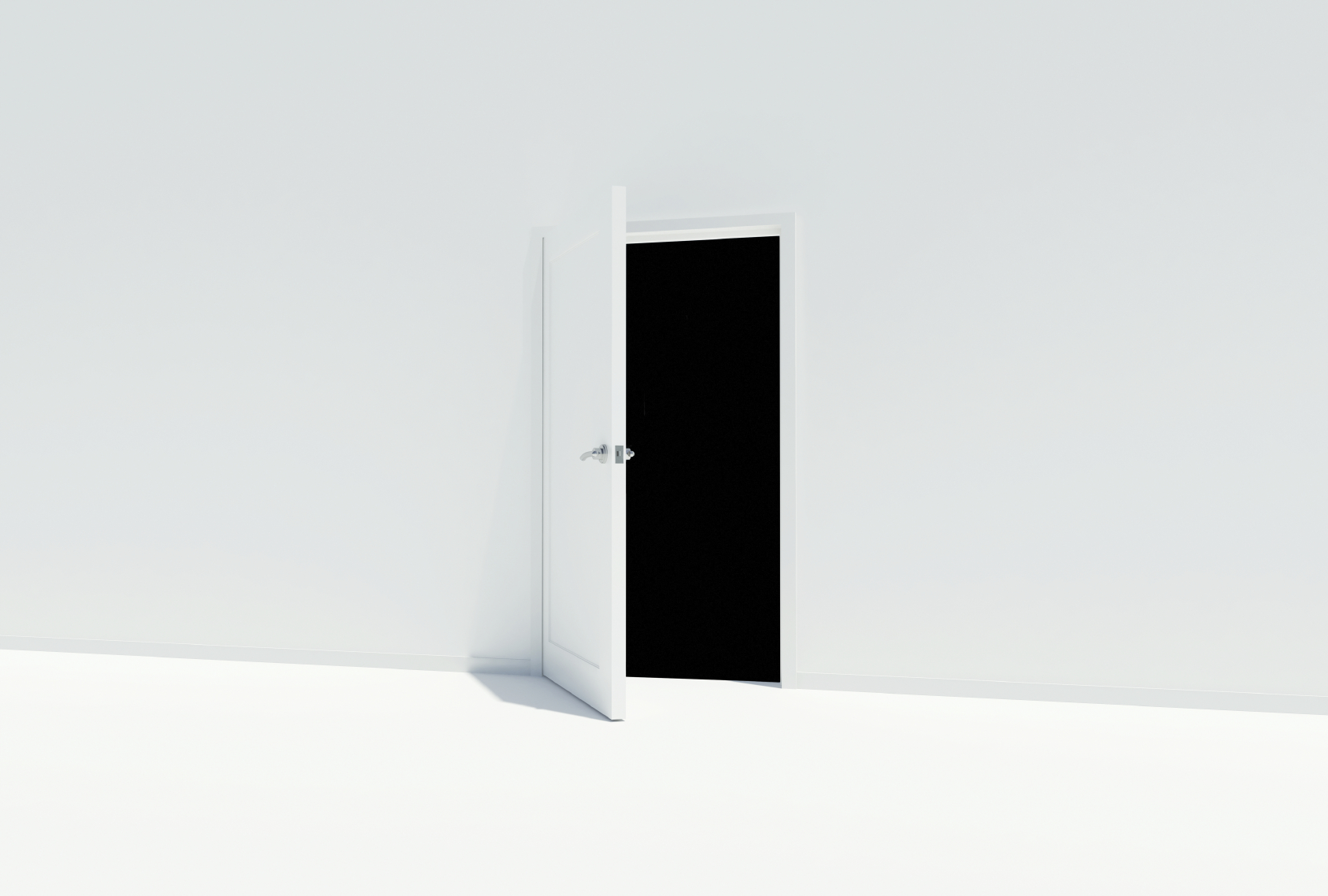 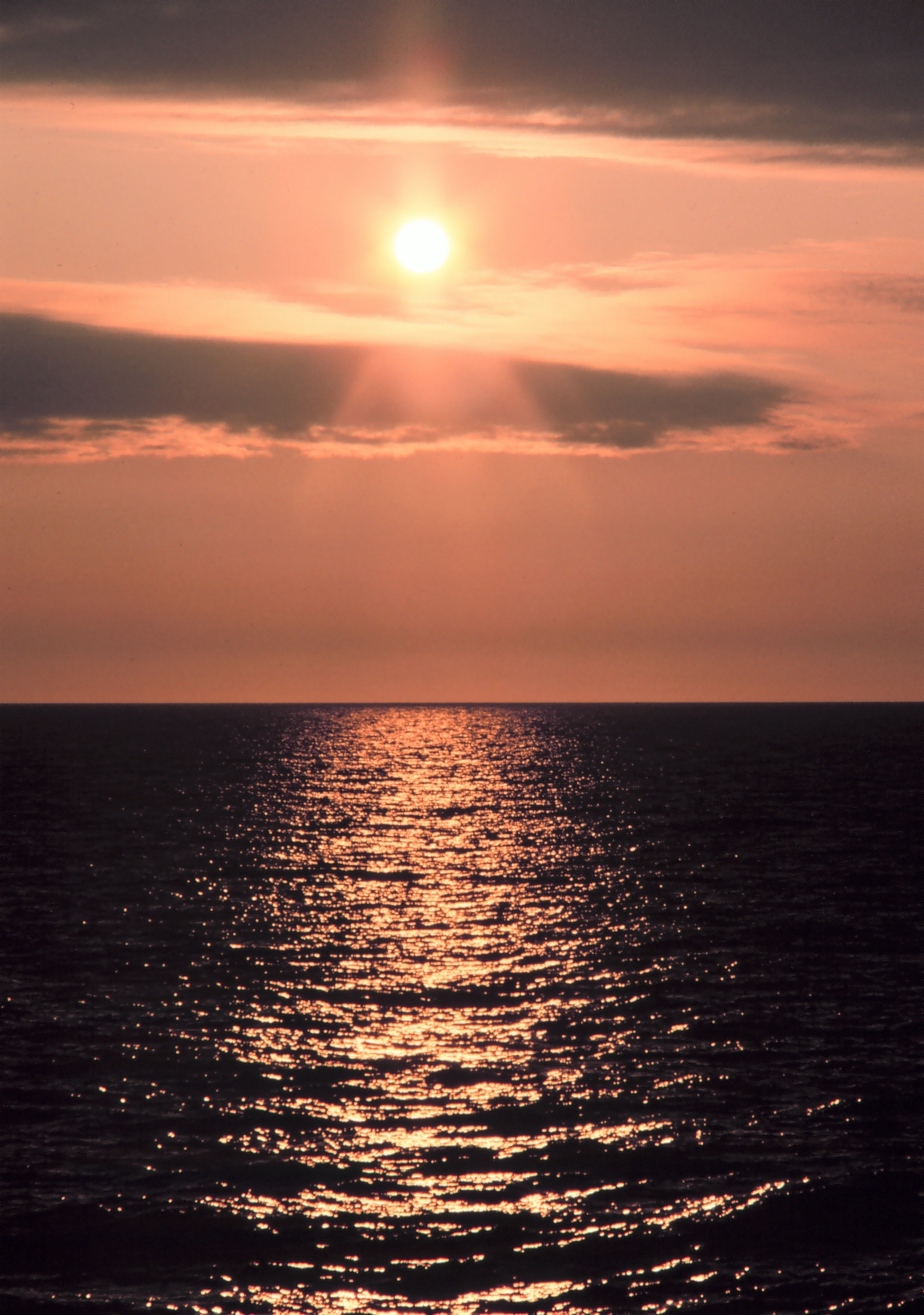 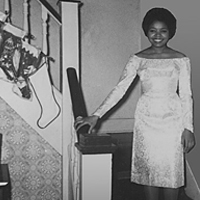 THE LESSON OF THE DRESS 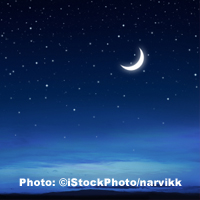 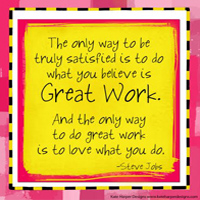 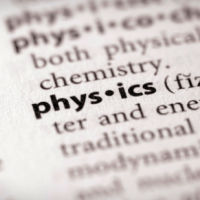